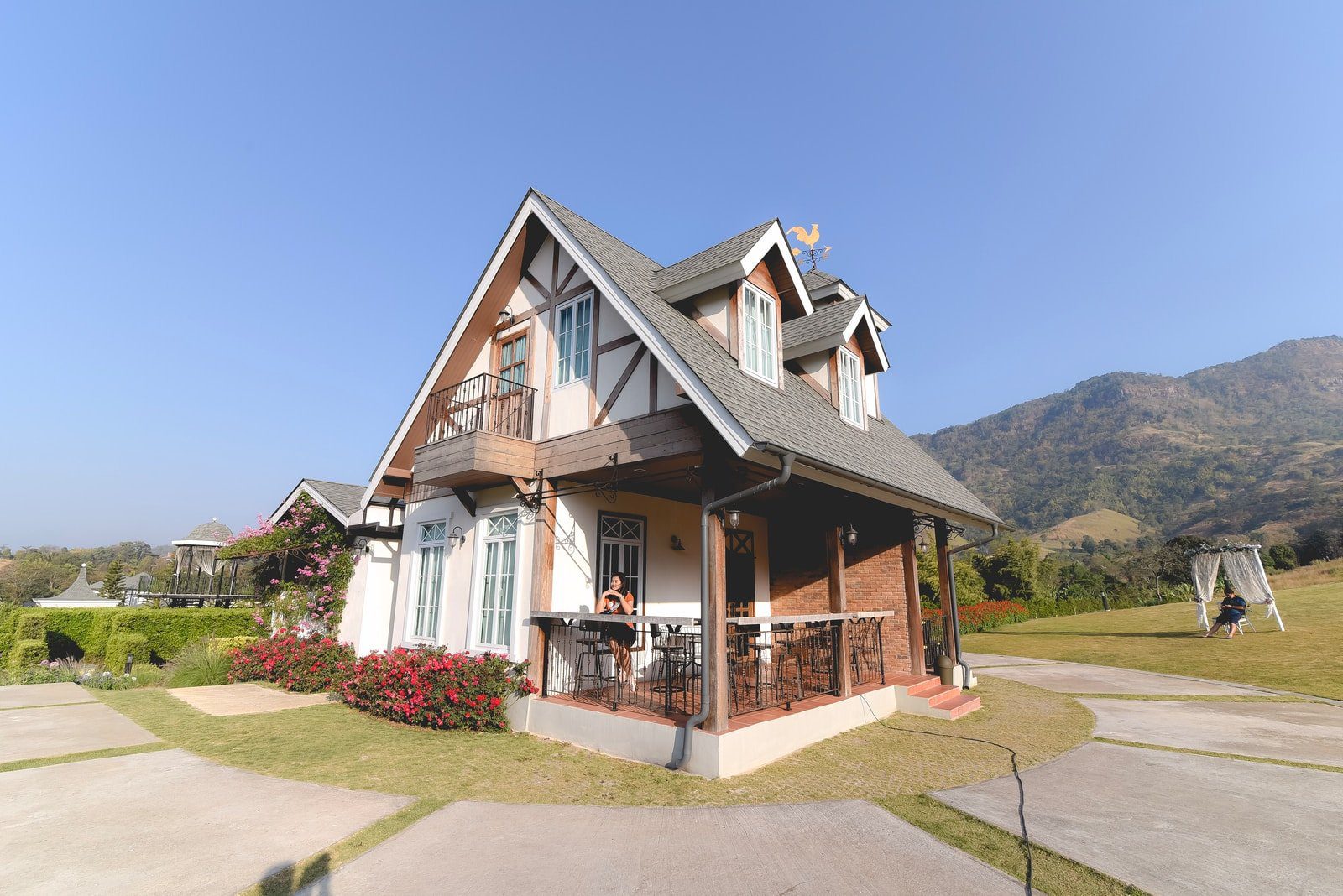 There is a scene in the movie The Shawshank Redemption when a group of prisoners are forced to re-tar the roof of a building in the blazing sun. You can practically see the heat floating off of the top of the building as they apply thick coats of the black, tacky substance in hats and prison-issued overalls. While we (thankfully) don’t tar residential homes, the heat of the summer can have an impact on your roof. And with the hot summer we’ve had in Michigan, you need to keep an eye on the roof to ensure the heat isn’t having a negative effect. A breakdown in your roof can lead to major financial decisions you’ll need to make, since a roof is something your house can’t survive without. Like anything that is exposed to the elements day after day, the sun beating down on your roof can wear it down. Just like UV rays that damage your skin, UV rays can also suck the moisture out of your shingles, causing them to dry out and become brittle – two qualities you do not want in a roof shingle. When a shingle does dry out, it starts to lose the waterproofing qualities that have been added, leaving it susceptible to water damage. The intense heat can also cause warping. This is noticeable when shingles start to curl, which is something they are definitely not supposed to do. If you are keeping a close eye on the roof, replacing a roof shingle is a simple fix. You will notice that if you have an older roof, there is a greater chance of warping because those shingles have been exposed to the elements for a longer period of time. If you have lived in Michigan for any considerable amount of time, you know our weather can change on a dime. If a cold front moves through after weeks of hot weather, the roof will expand and contract as the weather changes. This is called thermal shock. (It’s also prevalent when the temperature fluctuates greatly from night to day.) This shock to the system can lead to damage to your roof, which leads to energy loss during the winter if you don’t fix it. The reason for the energy loss is that the roof begins to crack as it expands and contracts, due to the movement caused by extreme heat and cold. If you are not examining your roof closely, you can pay the price come wintertime. As you can see, there are a number of reasons to keep an eye on your roof in the summer time, even if it isn’t on its last legs. The beating of the sun and the damage that can be caused by Michigan’s robust summer storms can be costly, both to the structural integrity of your home and your checkbook.